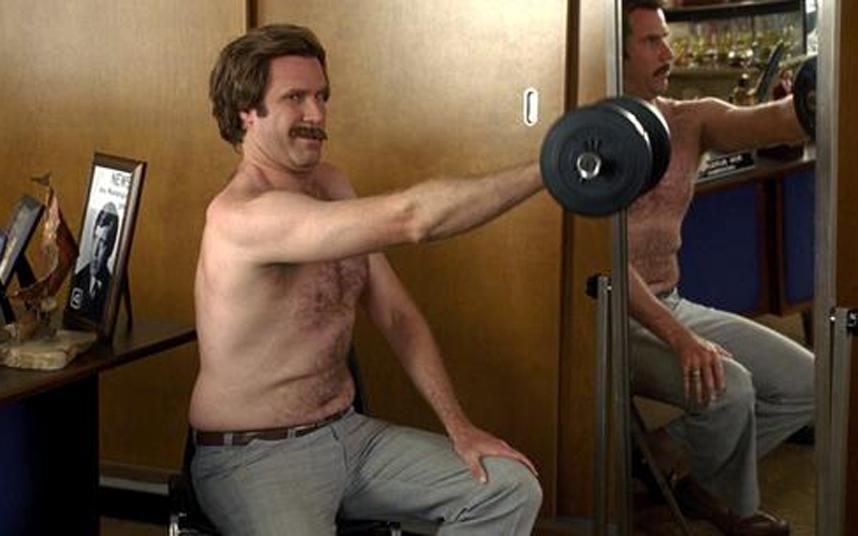 “I never really viewed myself as particularly talented… where I excel is ridiculous, sickening work ethic”
– Will Smith

It’s easy to see someone display the mastery of a skill and call it talent, when in fact, what we are witnessing is the result of a lot of hard work.

Talent DOES NOT EQUAL skill!

Contrary to popular belief, perfect pitch, the ability to identify a musical note just by hearing it played, is not a trait one is born with. Studies have shown that with the right exposure at an early age, many people can develop perfect pitch. Similarly, a high intelligence does not pre-dispose a person to be a top chess player. The most important factor in high performing chess players is their amount of deliberate practice and study. Even having a great memory has been proven to be trainable. Before the 20th century, it was considered impossible to hold long strings of numbers in short term memory. With training, world champions now routinely memorise random strings of many hundred of digits in just minutes.

Of course, some people do have an affinity with particular activities. Talent, or what some may label as natural ability, can mean that a person will initially learn some things with less effort than others. Equally, someone with less talent may apply more effort to achieve the same skill level.

So, with some talent, and effort applied, skill acquisition is the result. But, like a car with no petrol, talent with no effort will not take you very far.

“Talent is cheaper than table salt. What separates the talented individual from the successful one is a lot of hard work”
– Stephen King

I’m not trying to make a case to say anyone can achieve anything they please just by trying harder. But effort plays a far more important role than any natural ability, and with even a minimal amount of talent, a lot can be achieved with disciplined practice.

Taking this idea further, the application of effort will benefit your students twice. With some talent and much effort you are rewarded with skill. But skill alone is only one part of the journey. Achievement is the result of your skills combined with applying more effort once again.

*Diagram adapted from “Grit: The Power of Passion and Perseverance” – Angela Duckworth

Over time, with effort, guidance, and the right resources, a craftsman or artist can attain a high level of skill. In order to utilise their craft to make change in the world, influence others or win accolades, they must continue to apply effort to their skill. It’s only with the continued application of effort that true achievements can be reached.

So if effort is so beneficial, is it something we can make our students better at?

Why of course we can! (because if we couldn’t, this would be a very short post).

Is there something getting in the way of effort? Do some people have something innately wrong with their ability to exert effort?

Let’s look to babies and toddlers. These little people spend most of their days trying to do things they can’t do, and they do it over and over and over. Mostly failing in their attempts, but with baby steps (pun intended) they soon end up succeeding. Babies learn extraordinarily fast. They quickly master complicated tasks such as, sitting, standing, walking, climbing up bookshelves, opening cupboards and communication skills. It’s fantastic. But then things change. According to researchers Elena Bodrova and Deborah Leong, around the time children hit 3 years, they become aware that their mistakes often make the bigger people around them react in certain ways. We rush in, we fret, and we try to show them that they’ve done something wrong. As a consequence of these reactions we inadvertently teach young people that it’s a bad thing to make mistakes. It’s a bad thing when you try to extend yourself. That it’s not worth trying.

How can we increase our students’ effort-full-ness?

First of all, it’s time to reflect on our feedback that we give to our students. Are we only praising them when they get things right? Or are we praising them for making the effort to get out of their comfort zone? Most often when someone tries something new they fail at their first attempt. As coaches, teachers and parents it’s easy to skim over this part of learning. We either chose to ignore their attempts, or even worse, we make apologies for their lack of success. By simply changing our approach we can have a dramatic effect on our students’ willingness to try in the future.

Taking it a step further, the belief that talent is innate or something you are born with can stifle an individual’s motivation to try. Instead, those who are instilled with a belief that their abilities can be developed with practice, are more likely to do well in school, in their professional life, and even their level of emotional and physical health improves. This is known as having a growth mindset, as opposed to a fixed mindset.

To contrast the difference between fixed mindset and growth mindset, the table below shows some generic phrases that coaches, teachers and parents often say.

As I briefly mentioned earlier, there’s a lot more to learning than just the hours a student puts into their practice. As well as effort, many other components must be in place; correct training methods, quality of the effort they put in, a supportive environment, an experienced teacher and much more. However, developing a culture of effort and not being afraid of making mistakes, is a piece of the puzzle that shouldn’t be neglected.

Speaking of effort, how much effort do you put into encouraging effort from your students?

Leave your comments below!

If you are interested in reading more about the science of effort, I highly recommend checking out Grit: The Power of Passion and Perseverance by Angela Duckworth – which has highly inspired this post. Another great read on developing skill is Peak : Secrets from the New Science of Expertise by Anders Ericsson

And of course, if you would like to know more about how Circus Training Australia can help you become a better circus coach head to our homepage and download your free 4 part teaching guide.